Donegal Camino, a charity hike organised by Peggy Stringer, along with her friends, Donegal Person of the Year, Noel Cunningham and Deirdre McGlone of Harvey’s Point in 2020, in an attempt to raise money for Cancer Care West.

Over the first two years running the event, Donegal Camino has raised €76,500 for Cancer Care West, including this year’s donation of €50,500

This years hike, spanning all across Donegal from Inishowen to Slieve Liag Cliffs lasted one week (4th to the 10th of September) and saw an average of 65 walkers a day from every corner of Ireland, such as Dublin, the Midlands, Clare, Galway and of course Northern Ireland.

An official press release has been stated, mentioning that Donegal Camino is rapidly becoming the most popular walk in Ireland. For those wanting to read the full press release and see details for joining Donegal Camino for the 2023 walk, between the 3rd and the 9th of September, 2023, simply follow the link here. 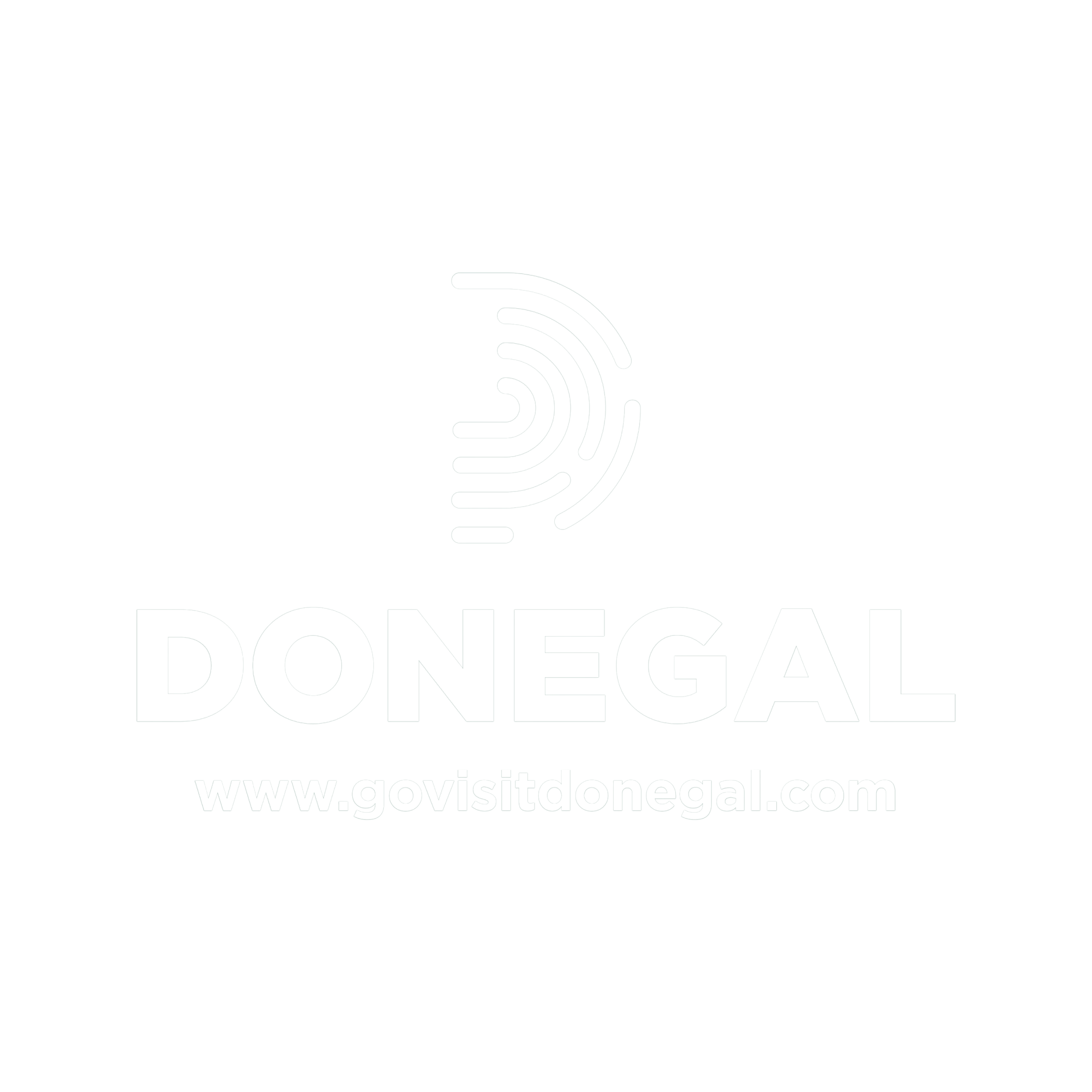